The Day My Flight Karma Turned Chameleon On Me

As a frequent traveller I do come and go a lot (you could say I’m a member of a cultured club).

But I usually don’t miss a flight, even when I’m so laid back about getting to their airport that I probably deserve to.

But there have been a few times that karma has it changed its colours on me.

The only places I’ve been the victim of crime are close to home, in London. So Clapham not Cambodia and NW1 not Nicaragua.

And turns out that of all the exotic and dramatic factors which could conspire to make me miss a plane, it was something as pedestrian as a hapless British Rail employee burning their toast that finally caused me to miss my first long haul flight.

So, I got to thinking of other near misses I’ve had, and which one makes the better story.

Here are my top 3 flight fiascoes.

1. The day I missed my long haul flight to The Gambia (but stood by and watched all my colleagues jet away) 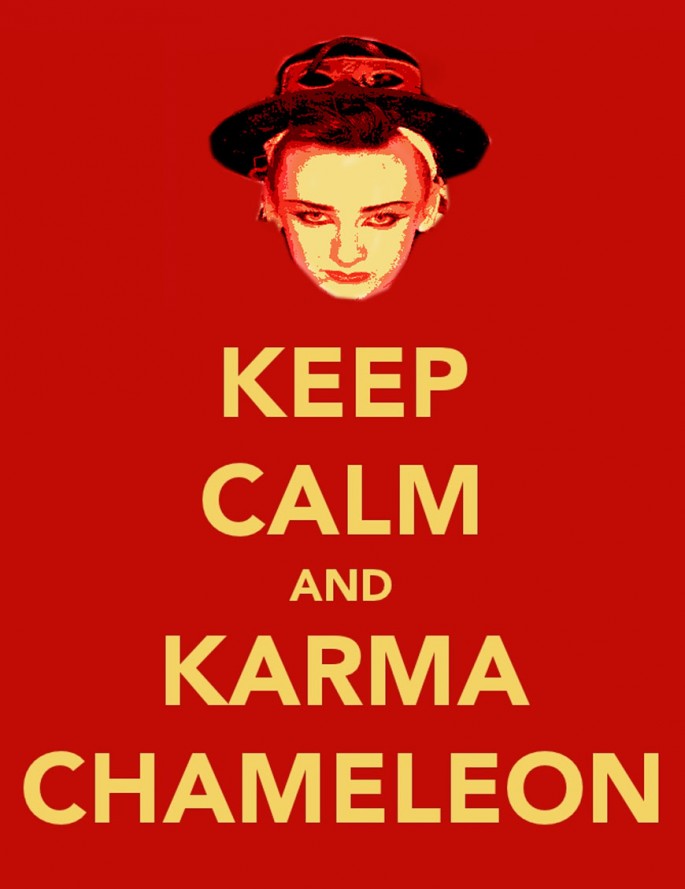 Usually when I fly off somewhere, no-one really cares. I’d like to think you care, but let’s face it no-one is watching that closely, or checking on me. Apart from my mum.

So when better to miss a flight than the day when I announced to the world that I’d be going on a very big and important trip to blog about an amazing destination with a raft of VIBs (Very Important Bloggers).

I hadn’t just let myself down, I’d let the whole internet down.

For the first time in living memory I had set two alarms, such was my paranoia about missing the trip. I got up extra early. I planned to be at the airport two whole hours before the flight. That’s my idea of a big commitment.

I’ve sauntered on to countless planes just as the final call sign is flashing, run down gangways, fought with Ryanair staff just as the door is closing about whether they’d like me to actually pour my coffee into my hand luggage to meet their one-carry-on-item requirements, I’ve argued with security staff about whether soup and ice are considered a liquid or solid but on this one occasion I was confident there would be no dramas.

But when at 6 am, with 3 full hours until the flight, I found myself scrabbling around for train ticket refunds and queuing for taxis with a bunch of randoms at St. Pancras, I thought perhaps I was still dreaming. Until the dream became a nightmare.

A fire alert which turned out to be caused by nothing more than someone in the staff room burning their breakfast meant zero trains between London and Gatwick Airport. This was compounded by my bête noire in life – South London’s roads (or lack thereof) and the result was that I got to check-in a painful ten minutes after it had closed. They did let me go to the gate just in case but I was turned down – but on the plus side I did get to see the rest of my group board the plane.

Anyway, the good folks at The Gambia Experience helped me catch the next flight to The Gambia. A week later.

2. The day I was so busy shopping in the Monaco branch of Christian Dior that I missed my flight home

Monte-Carlo is a truly bizarre place. Once you’ve gawped at the super-rich, the cars parked outside the casino and paid for a ridiculously overpriced citron pressé at Café de Paris (though really you’re paying for the people watching) and maybe hit up the Jardin Exotique, there’s not a whole more to this 500 acre gilded cage. Apart from shopping.

And if there’s one word I know in every language it’s ‘sales’. Soldes. Rebajas. The magic word. Overlay this concept onto the boutiques of Monaco in late-January and you have the ultimate final reductions reverie.

So there I am, living my own scene from Pretty Woman in Dior: shoes, handbags and J’Adore Dior paraphernalia scattered around me, my heart palpitating at the price tags for the right reasons, when it dawns on me that I have a plane to catch.

I bundle into the hire car with my boyfriend, pedal to the metal, and we make it to Nice airport by the skin of our teeth.

But while I rush to the gate laden down with all our luggage and plentiful Dior bags, looking every inch the classic Cote D’Azur Aéroport client, my man does the decent thing and takes care of the hire car return run solo. Meaning he ended up coming back through the airport alone.

But the airport sécurité clearly ask themselves why this lone Englishman is running, sweating, alone through the airport, with no travelling companion or even bags, and promptly cart him off to the dreaded ‘little room’ for an up close examination and some serious questioning, causing him to miss the plane – and by extension making me miss the plane too.

I could have boarded the flight with my stack of new Dior boots and handbags taking up the spare seat next to me, but I selflessly waited for my guy.

3. The day I missed an internal flight in South Africa  – even though I was already in the airport. Naked. My Priority Pass is one of my most treasured possessions. Forget ‘once you go Mac you won’t go back’. Once you go lounge you learn the art of the scrounge. If I go to an airport and don’t use the lounge to its fullest I feel disappointed in myself.

During my trip to South Africa I fell in love with a few things. Vida e Caffe coffee. Patience, my safari guide, Franschhoek wineries. But above all the lounge at Joburg airport, which due to an internal-flight-heavy itinerary became somewhat of a permanent home to me. Maybe I got too comfortable.

So with some down time between flights I decided to make full use of the luxurious shower facilities. I’d had a shower before leaving the hotel that morning, and would have one at the hotel I was heading to, so this was uncalled for in the extreme but what can I tell you – there were hot fluffy towels and complimentary shower gels and I wanted to get the smell of plane off me, so I hopped in.

I had my boarding card, with the gate number written on it, I’d checked where the gate was and it was directly below the lounge, a five second elevator ride away, so even though I was cutting it fine, I had time. What could possibly go wrong?

Apart from the fact that for the first time in my life the gate number printed on my boarding pass in real ink and everything turned out not to be the right gate after all.

And nor did the gate I was shown to next.

The secret real gate turned out to be down the hall under a sign for a completely different destination, and was closing just as I finally figured it out and walked up to it  – to see the doors of the shuttle bus slam shut in my face.

That was an internal flight so there was another one along in a minute (well two hours), so off I went back to the lounge, but this time I resisted the temptation to have a shower.